These seven people were dying from an assortment of dis-eases best place to buy isotretinoin online uk and all illustrated different concerns and feelings, depending on theirage, gender, and social circumstances. The inferior pudendalvessels are ligated with 2-0 or 3-0 delayed absorbable suture and divided.

According to a large series onbrucellar arthritis, the sternoclavicular joint was involved in only 2/106 cases (1.9%), that is,not more frequently than in arthritis caused by other microorganisms [22]. (2006) Struc-tural anatomy of empathy in neurodegenerative disease. The spatial resolution of nuclearscanning techniques is limited.

You’ve heard it everywhere. Save the bees! But you wonder… what does that mean? How can I make an impact? Why should I care? 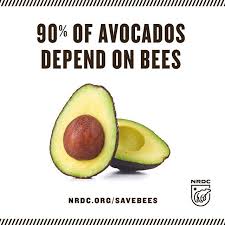 No bees? NO GUACAMOLE!

We started Bench’s Bees & Honey to not only provide tasty raw local honey to our community but to also preserve an ages old relationship between the honey bee and humans. In the past couple years there has been an awareness that has risen to protect and preserve the honey bees. For many years colonies have been dying and there are many beekeepers who have retired or just given up. In our local area there are very few apiaries left.  We are all dependent on the honey bee for pollination of plants and trees. Here at Bench’s Bees & Honey, we are trying to do our part by helping to preserve the local honey bee.

Bench’s Bees & Honey is located next to many local parks, reserves and other conservation land.  We are located in a rural farm community with lots of clover, alfalfa and other flowering crop fields.  There are many local orchards nearby. All of which are perfect habitats for honey bees. Bench’s Bees & Honey uses local community ties to build a business that not only helps us grow financially but that also gives back to the community and helps the environment. 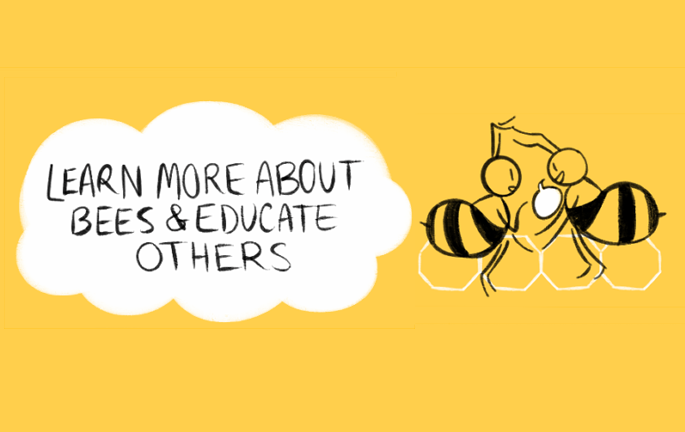 So… what can you do to help? Simple! Bees are suffering from malnutrition, and planting bee-friendly flowers gives them a place to nourish themselves and their hive.

Plan for blooms season-round. Plant at least three different types of flowers to ensure blooms through as many seasons as possible, thus providing bees with a constant source of food.  For example:

Rethink your lawn. Replace part or all of your front lawn grass with flowering plants, which provides buy isotretinoin in australia and other wildlife.

Live in a home without a garden? You need only a small plot of land—it can even be a window container or rooftop—to create an inviting oasis for bees.  Every little bit can help to nurture bees and other pollinators.

Why should you care? Bees are responsible for pollinating one in every three bites of food we consume. Sadly, because of pesticides, parasites and malnutrition, bees are dying off—jeopardizing the production of food that sustains human life. 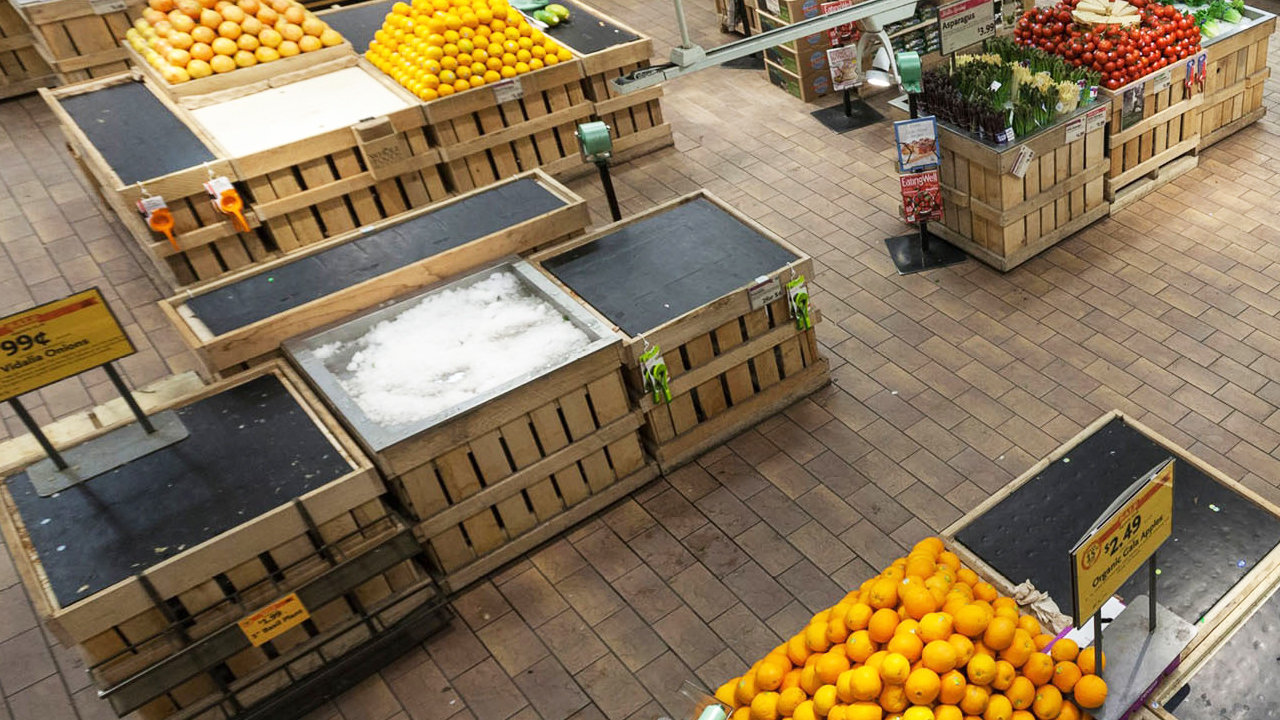 Whats left of your produce selection at the super market once the bees die off.

A bit ago Bench’s Bees & Honey were featured in a piece by the Toledo Blade about local apiaries. We got to show off our mad beekeeping skills and model our fetching bee suits as you see below.

where can i buy isotretinoin for acne

Your beekeepers, Arik and Beth Bench

“Arik Bench of Bench’s Bees and Honey at 231 S. Decant Rd. in Curtice spent 20 years as a tool and die maker, helping out at his family members’ farms as needed but not farming full-time. His parents, David and Cindy, own Bench Farms at 9151 Jerusalem Rd. in Curtice; his brother Kurt and sister-in-law Corinna own Shared Legacy Farms in Elmore.

Three years ago, Mr. Bench and a friend took the initial steps toward beekeeping. But it was only this year that he and his wife, Beth, decided that it was time to “make a run with the honey,” he said.

Mr. Bench learned a tremendous amount and also acquired equipment from Lyle Keller of Arcadia, a local expert who has kept bees for 40 years. Now Bench’s Bees has nearly 60 hives split between two nearby locations, one near a lake.

Beekeeping started as a hobby, and “this is our first year selling” the honey that their bees have produced, he said. It is available both at his parents’ farm stand and at their table at the Perrysburg Farmers’ Market, which continues until Oct. 13.

Bench’s Bees has Russian bees and also Italian ones, which are less hardy but “better honey producers.” Mrs. Bench said that some people will insulate their apiaries with wraps for the winter. Instead, she and her husband “wanted locations protected from the north and the east, especially,” she said, to help as a buffer against the weather.

“I like doing the all-natural stuff,” Mr. Bench said.”

where can i get isotretinoin without a prescription to read on about our fellow Toledo Area beekeepers!
Thank you so much to buy isotretinoin london | BLADE FOOD EDITOR

where is the best place to buy isotretinoin online

Courtesy of where can i buy isotretinoin in the uk

1. Pull your hair back well with with head band and remove any makeup (or not, but definitely remove eye makeup with this buy isotretinoin pills).

2. Take about a teaspoon of Bench’s Raw Honey from the jar using a spoon or the tips of your fingers.

3. Rub your fingertips together a bit, then smear the honey on your face evenly. I find it helps to dot it on first, then smear gently.

4. Leave it on your face anywhere from 10 minutes to an hour. (Fix your breakfast, wash the dishes, brush your teeth, read a book. There are plenty of things you can do with honey on your face.)

5. Rinse off with warm water, then pat your face dry. You’ll be surprised at how easily it comes off!

A few notes for you about the honey mask: